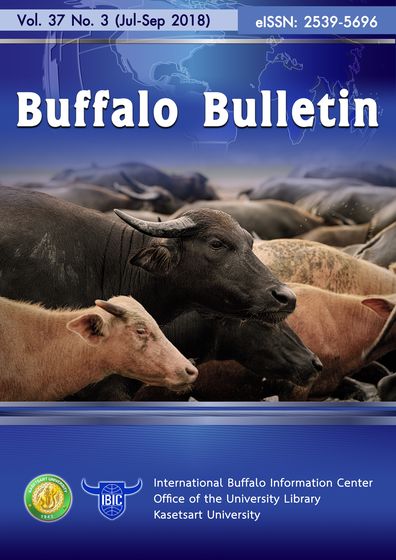 Sound health and regular calving in milch animals is a prerequisite for successful and profitable dairy farming. In hilly areas due to tough terrain farmers are often unable to take their animal to nearby veterinary institution on time and the livestock is often affected by several reproductive disorders. To overcome these disorders and ensure better reproductive performance in buffaloes a number of indigenous feeding practices are prevalent among the dairy farmers. In the present manuscript these traditional feeding practices has been documented in agroclimatic zone I and II of Himachal Pradesh, India by using participatory rural appraisal technique. These practices are divided into three categories viz. those intended to improve conception rate, those which help the animals to successfully carry the pregnancy and those which are followed around calving time. The documented practices were scientifically validated by consulting practicing veterinarians, experts on animal nutrition, livestock production management and veterinary gynecology and obstetrics in the region as well as by consulting available relevant literature. It was concluded that majority of these practices bear some scientific rationale while some needs to be corrected and some require further investigation.