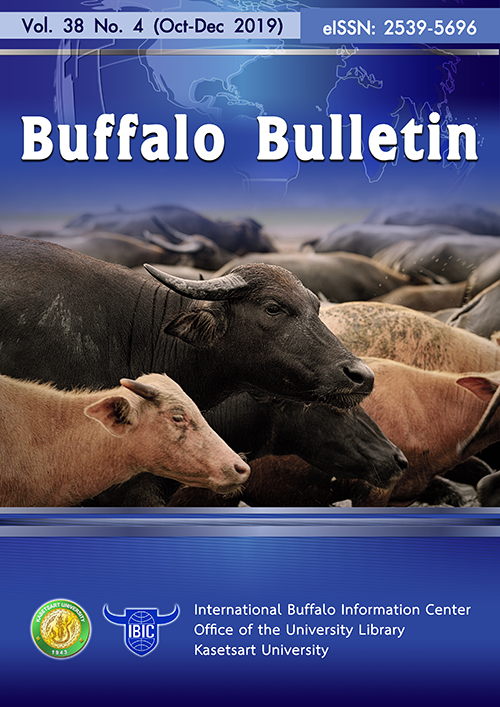 The Myxovirus resistance protein 2 of Homo sapiens is well characterized in terms of structure and function but very little is known about myxovirus resistance protein 2 (Mx2) of Bubalus bubalis. Although a few functions of buffalo Mx2 protein are known, its structural characteristics have still remained unclear. In the present study, buffalo Mx2 protein was characterized by defining its possible structure and functions using several online and offline computational tools. Besides the physico-chemical characteristics, various post translational modifcations, localization, possible domains and interactions with other probable proteins were predicted using its amino acid sequence. In addition to the secondary structure, the three-dimensional structure was predicted using I-TASSER homology modelling server and a refined model was constructed in Modeller. The refined model manifested acceptable quality and stereochemistry on validation with different programs. Furthermore, a phylogenetic analysis of the protein was done and Mx2 protein of buffalo was found to have a common ancestry with that of other bovidae family members. These curated observations might provide a sound foundation for further structural and functional characterization of buffalo Mx2 protein.