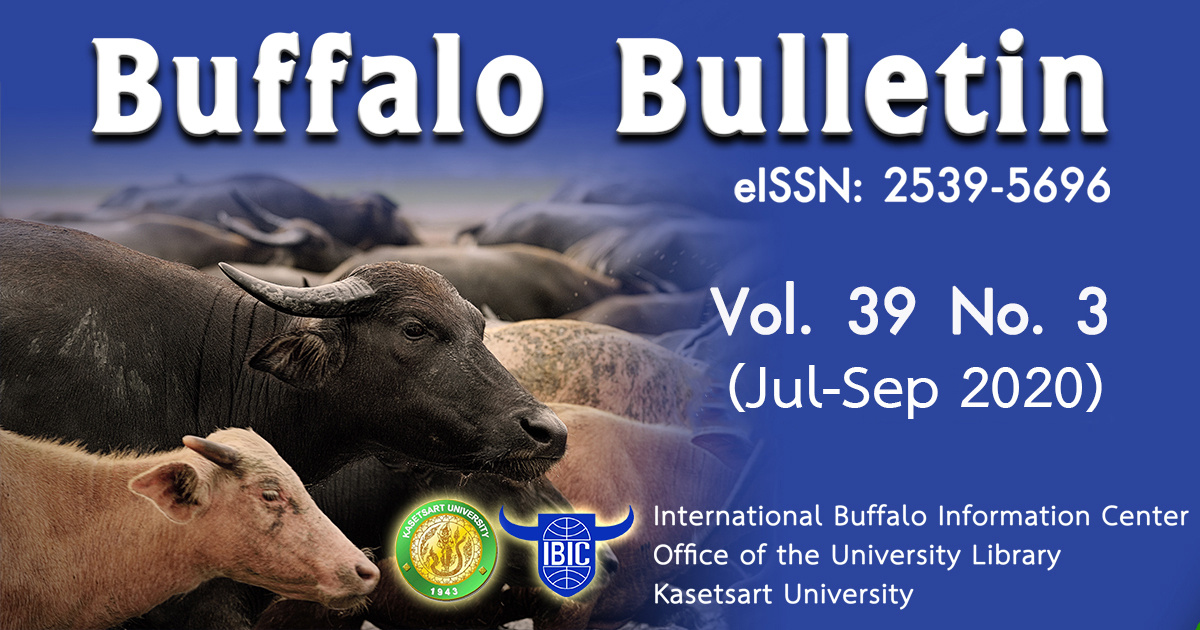 Buffalo is the most popular milk yielding large ruminant of the Bovidae family containing more than 34 million heads in the agricultural systems of Pakistan. The present study comprising of small fresh data set (n=44 buffalo heads) indicated average total milk yield (LMY) of 1968.00±403.82 liters per lactation where lactation period averaged. 273.34±63.68 days. It was hypothesized that LMY could be virtually predicted from hoof circumference (HC) in buffaloes. The front and rear hoof circumferences averaged 19.003±1.140 and 17.740±1.033 inches, respectively. The correlation coefficient between TMY and HC was computed to find the strength of relationship between TMY and HC for predicting the former variable from the later. Meager correlation coefficients (0.077 and 0.084) revealed small amount of relationship that ascertained poor prediction. Hence it was suggested that HC could not be reliably used for predicting milk production in Nili-Ravi buffaloes.