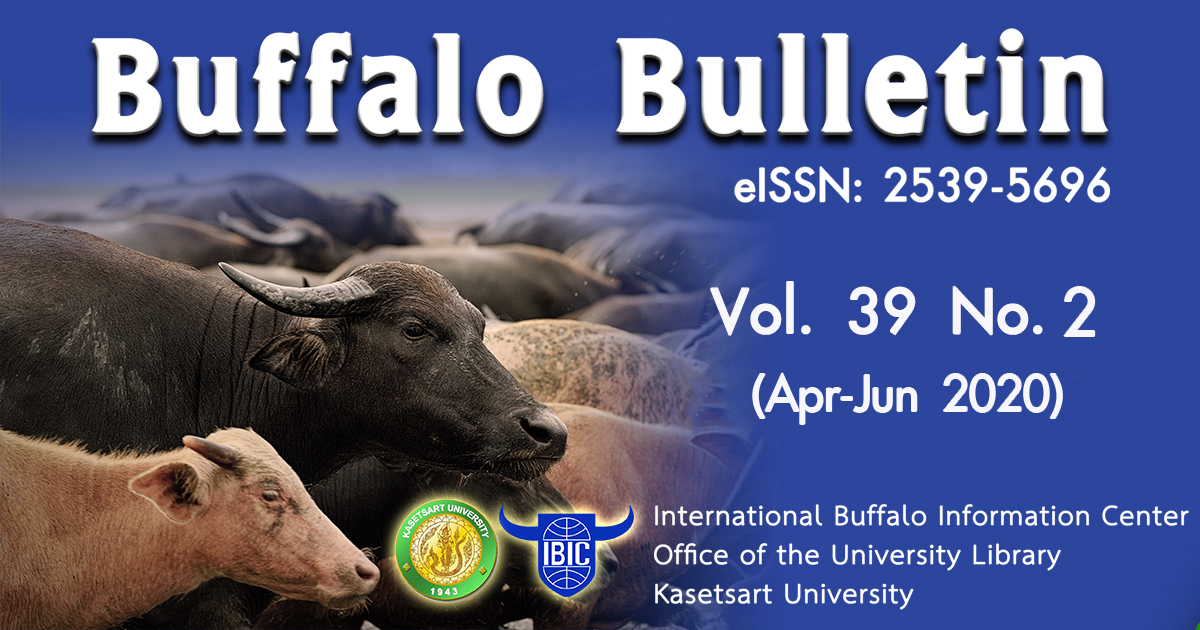 The present study was designed to record the haematological, serum biochemical changes and stress parameters during the transition period in buffaloes. Ten apparently healthy buffaloes which were in mid-lactation were selected for the study and treated as Group I; twenty apparently healthy buffaloes which were in advance pregnancy were selected for the study and treated as Group II and blood was collected at the time of transition period (i.e. 0 to 6 days of after parturition). Blood samples were collected from the buffaloes for analysis. Buffaloes in the transition period showed the significant changes in haematology by increased levels of packed cell volume, elevation of total leukocyte and lymphocyte count. Serum biochemical changes noticed are reduced levels of total protein, albumin, calcium, phosphorous, glucose levels and increased serum cortisol levels. AST, BUN levels were within the normal range. In conclusion, the study suggests the provision of protein-rich fodder, mineral mixture at the time of parturition along with the supplementation of anti stressor products up to 3 weeks of after parturition.