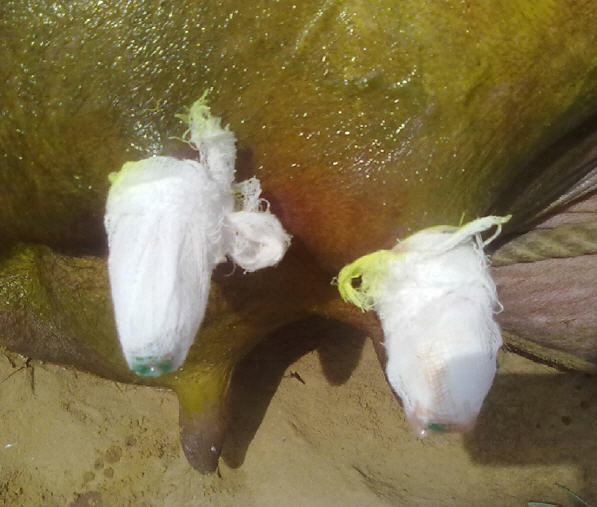 Present investigation was carried out on randomly selected 120 she buffaloes in dairy farms and local farmers of different places, villages of Surajpur, with the objective to study the prevalence of subclinical mastitis in she buffaloes at adjoining areas of Surajpur. The prevalence of the subclinical mastitis was studied by screening of she buffaloes correlated with age, breed, stage of lactation and quarter wise distribution. The overall prevalence rate was 68.33%. The rate of prevalence of SCM was the highest between the age group of 9 and 11 years (90.32%). Breed wise prevalence of SCM was found maximum in crossbred (72.30%) followed by indigenous (65.62%) and nondescript (47.23%) breed. The prevalence of SCM was found to be the highest in mid lactation (76.47%) followed by early (67.27%) and late (61.29%) lactation. Quarter wise study revealed that the left hind quarters (30.83%) were found to be the most prone for sub clinical infection followed by right fore (19.16%), left fore (10%) and the least affected was right hind quarter (8.33%).