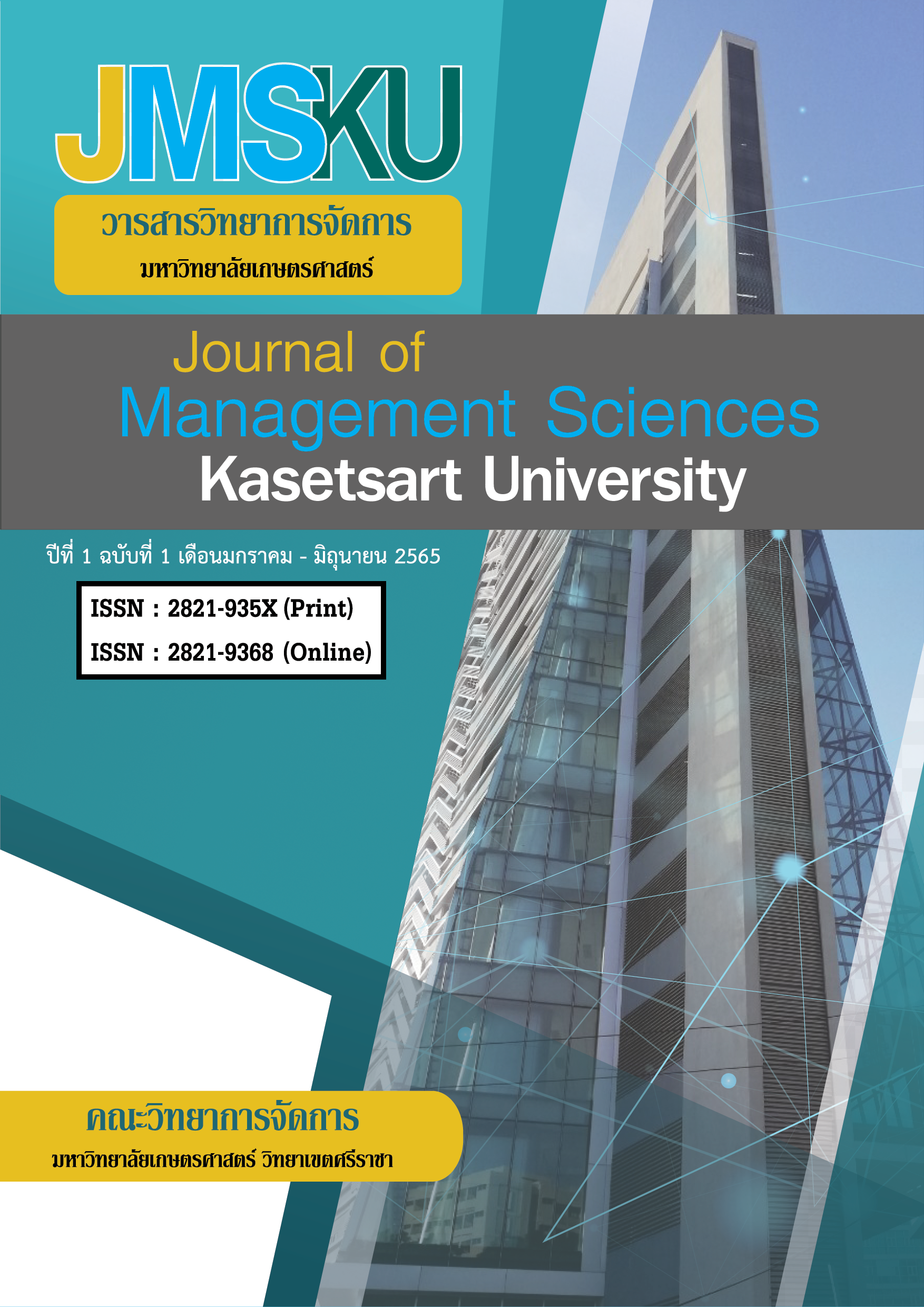 ABSTRACT
This research investigated English spelling writings to analyze types and  causes of spelling errors committed by 67 Thai students of Kasetsart University, Sri-racha Campus. Written data of 4,020 English spelling words were collected during the first academic term in 2021. The NFER’s classification of spelling errors, as well as Cook and Singleton’s proposition of spelling errors’ causes were adopted in the analysis. Quantitative and qualitative methods were used to report the results which indicated 360 words with wrong spellings. The findings revealed the largest numbers of spelling errors of others such as reduction of syllables and other forms of words, followed by omission, insertion, substitution, grapheme substitution and transposition, consecutively. The spelling errors were most frequently caused by pronunciation, followed by spelling rules, letter/sound correspondences and syllable structure, respectively. The study suggested that vocabulary learning should include reviewing of English letters and sounds to help learners to spell and write out words correctly, as well as practicing on exercises for learners to apply meanings, forms, functions and spellings of words in writing productively. 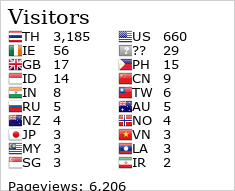